Hanh Thong Tay Church is located at 53/7, Quang Trung Street, Ward 11, Go Vap District, Tp. Ho Chi Minh in the shape of light, elegant with white and gray colors. This is a rare building in Byzantine architectural style, while most churches in Vietnam are designed in Gothique or Romanesque style. The distinctive feature of the Byzantine architecture in the church is shown by the only semi-hemispherical dome-shaped round tower at the end near the sanctuary (the type of centralized space). Above the dome is a small spire-shaped tower for light. Walls outside the church are slippery patches, only decorated with simple patterns and reliefs of plaster. Beneath the church bell tower built of boulders, inside is a set of bells featuring three different three-syllable ones. This bell set was cast by the famous French bell maker Paccard in 1925. 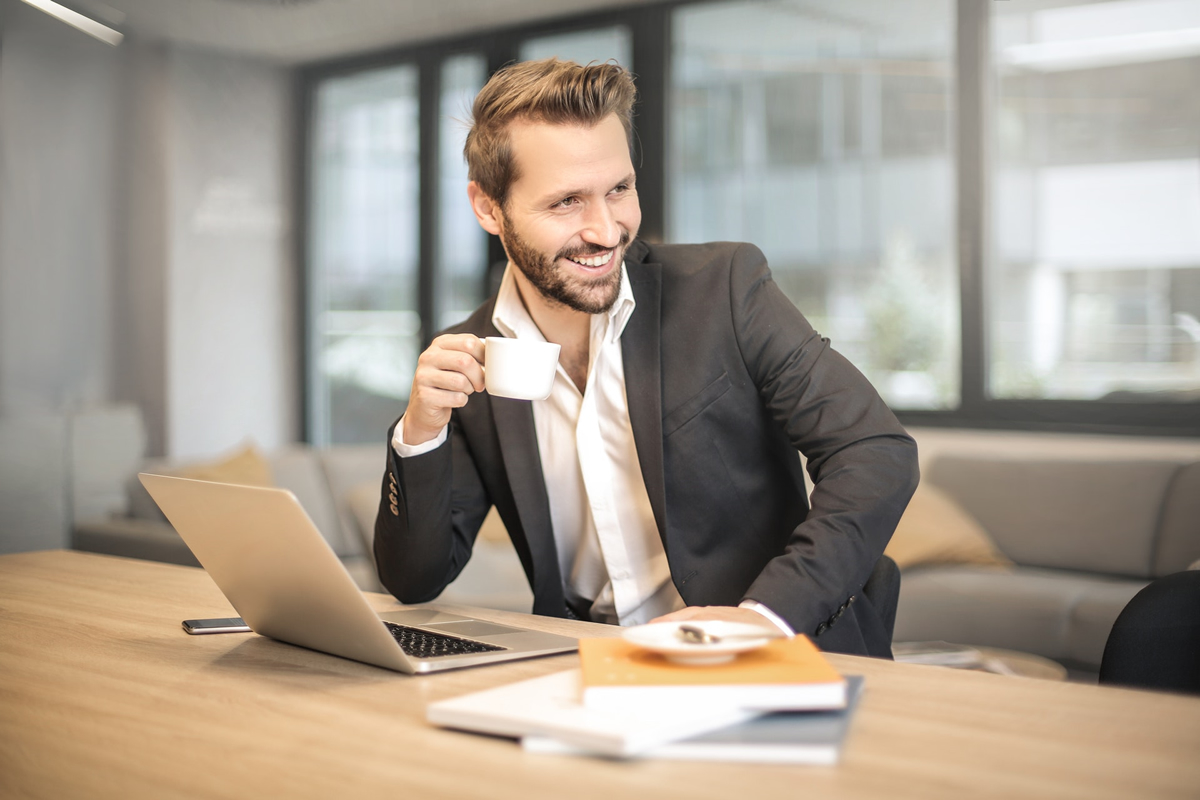 Different from the simple look, the splendid decorated church interior is shown through meticulous and elaborate decoration details. Highlights are the arched dome along the length of the church assembled from square pattern reliefs. Along the sides are rows of columns with sophisticated patterns on the head. Between the columns also used the form of domed structure, hanging ceiling fans from the French era. Interspersed among colorful stained-glass windows are iridescent golden reliefs that portray each of the tribulations that Jesus has experienced. Especially, there are three altars on the sanctuary which are sculpted very elaborately from Italian gold marble. Around the walls and ceiling are decorated with many mosaic paintings (Mosaic school). The most impressive is the picture of the Lord Jesus drawing a picture of the Virgin Mary and St. John at the arch.

The church was built in 3 years (1921-1924) invested by Mr. Le Phat An for French contractors Baader and Lamorte. Mr. Le Phat An is the younger brother of Queen Nam Phuong (King Bao Dai's wife, the last emperor of the feudal court of Vietnam) and is the son of Mr. Le Phat Dat, one of the four most famous masters of South Vietnam. Ministry at that time. To show gratitude, the community had buried his and his spouses right in the heart of the cathedral. In front of each grave is a statue of two marble grandparents in traditional ao dai costumes kneeling and offering flowers that are extremely vividly sculpted by the famous French architect A. Contenay and P. Ducuing. . In the church compound, every afternoon after the ceremony, St. Joseph's Palace is a place where people send their hearts, joys and sorrows in life.